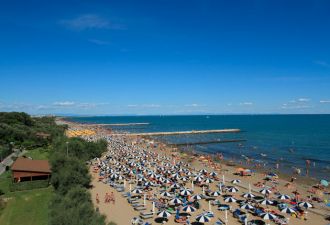 The etymology of the name Altanea probably derives from Altano, sea breeze blowing from the east (for the Latin authors altanus was a wind coming from south-southwest, while altum was the deep sea).

Altano is a local wind, which is typical of a particular region or area as they are in Italy or elsewhere in the Mediterranean, the Bora, the Tramontana, the Scirocco, the Marin, the Levanter, the Vendavales, the Libeccio and the Mistral.

Marco Vitruvius Pollio wrote in his "De architectura": "... Itaque et dextra left austrum leuconotus et altanus flare Solet ..." (... to the right and to the left of the south blow respectively Euronotus and Altanus ...)

Cotrugli Benedict (in Latin Benedictus de Cotrullis in Croatian Benedikt Kotruljevic - Ragusa in Dalmatia, 1416 / L'Aquila, 1469) a dalmata merchant, economist and diplomat, writes in his "de Navigatione" in the third chapter titled "Delli Venti Erratici" "text in antique italian - can be read in the italian page" 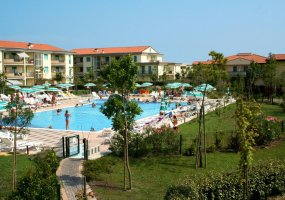 The residence GIARDINI DI ALTEA is situated at between 500 and 800 m. from the beach... 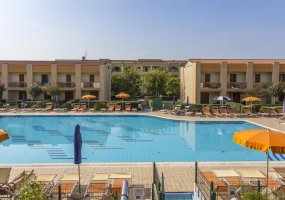 The residence AI GINEPRI is situated at about 700 m. from the beach at Lido... 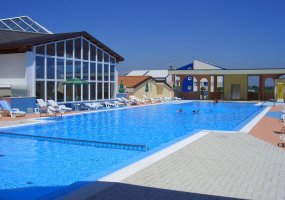 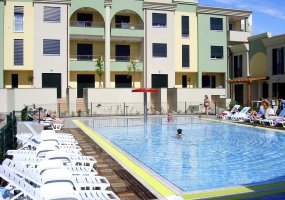 The residence ALLE FARNIE, with its shopping arcade, is situated at about 600 m.... 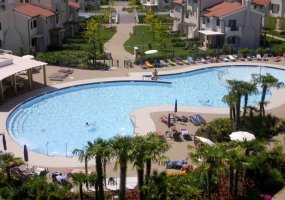 The recently built VILLAGGIO AMARE is situated about 400 metres from the... 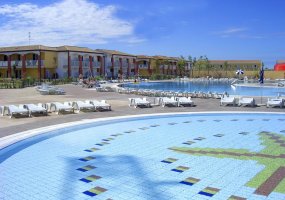